6 Biggest Baccarat Wins of All Time 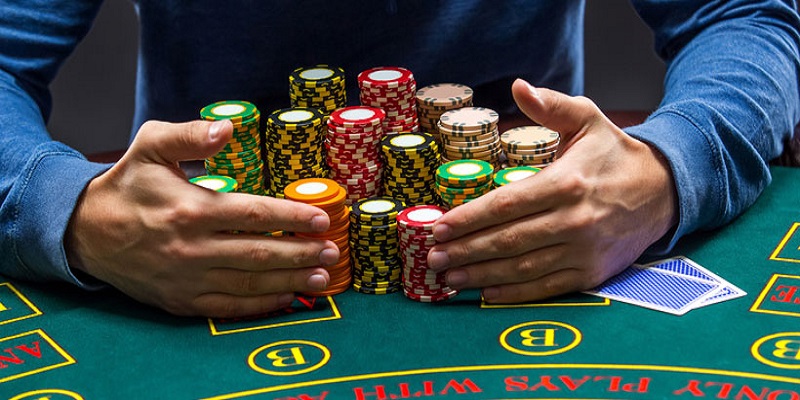 6 Biggest Baccarat Wins of All Time

Despite lacking the popularity of notable casino games like Poker, Blackjack, and Roulette, Baccarat remains one of the oldest games and one preserved for the whales. The rule of thumb to enjoy the game is first to have a decent bankroll to get rolling! This explains why it is a game preferred by the billionaires, and it is no surprise that some of the biggest casino wins have been from the same game. But, just as there have been big wins, there are significant losses recorded. However, this is the nature of the game, and the thrill from it pushes the high rollers to keep trying for humungous wins, sometimes jackpots.

In the game, two hands will be dealt with the player and banker, with the possible betting outcomes being either a player’s win, a banker’s win, or a tie. This makes it arguably one of the simple casino games in terms of the rules, but it is a mystery game for most gambling enthusiasts. Nevertheless, some lucky Baccarat fans have cracked the code in the past and recorded massive wins. In a world of many, here are the six (6) who stood out to date: 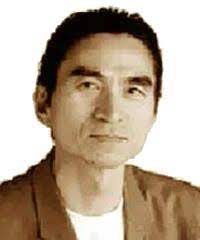 The Tokyo real estate mogul is not a new name in gambling. He is one of the gamblers who earned a rightful tag of the world’s ‘riskiest’ punters and probably one of the reasons he appears on this list. With annual earnings that exceeded $100 million and assets in the range of about $1 billion, he was a frequent reveler and player at Trump Taj Mahal Casino, where he would bet as much as $100,000 and $200,000 in hours.

But, his success story would turn tragic after winning $10 million. The casino owner would play a trick prompting Akio to drain the same money he had won. And while taking caution, the casino owner called the game, leaving no chance for Akio Kashiwagi to have any comeback. 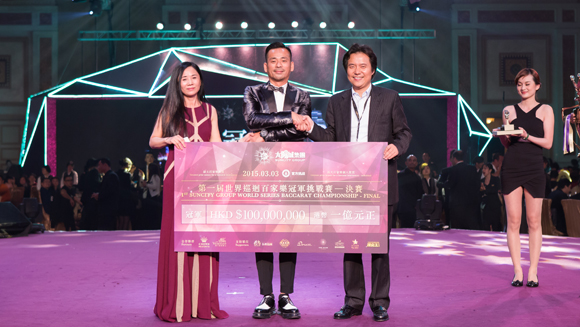 Macao streets will remember his name. In 2015, a big win was recorded and registered under Lin Haisan. At $12.9 million, it is the biggest ever Baccarat win to date. On a more positive note, the figure was a jackpot at the World Series Baccarat Championship (WSBC), a pointer of things working out well for the Baccarat game in terms of popularity. With games like Poker having global tournaments, it is time Baccarat took the same route. 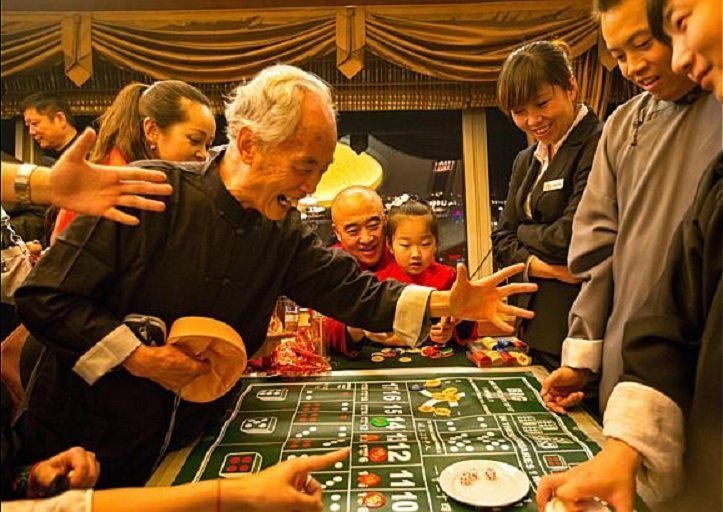 Their story remains mysterious to the point where there are no known names or published dates of their win to date. It is believed that in the late 90s, the group traversed Australia, notably Crown Casino in Melbourne. Despite all casinos appreciating and granting applaudable reception to large groups of high rollers, their visit would have the casino cashing out about $55 million to their end. What remains a mystery is that the different players in the group would record several big wins in a trot, with one single win recorded at an estimated figure of $12m. It gets more mysterious, with the group later vanishing with no trace!

Better known as ‘Bet-a-Million’ Gates, John Warne was another risk-taker, and in one of his gambling stories, he is said to have bet $1 million against another player in a single Baccarat game round. It is the genesis of his alias name. While the game ended in a tie and no big win is on record, he rightly earned his name in the contest. 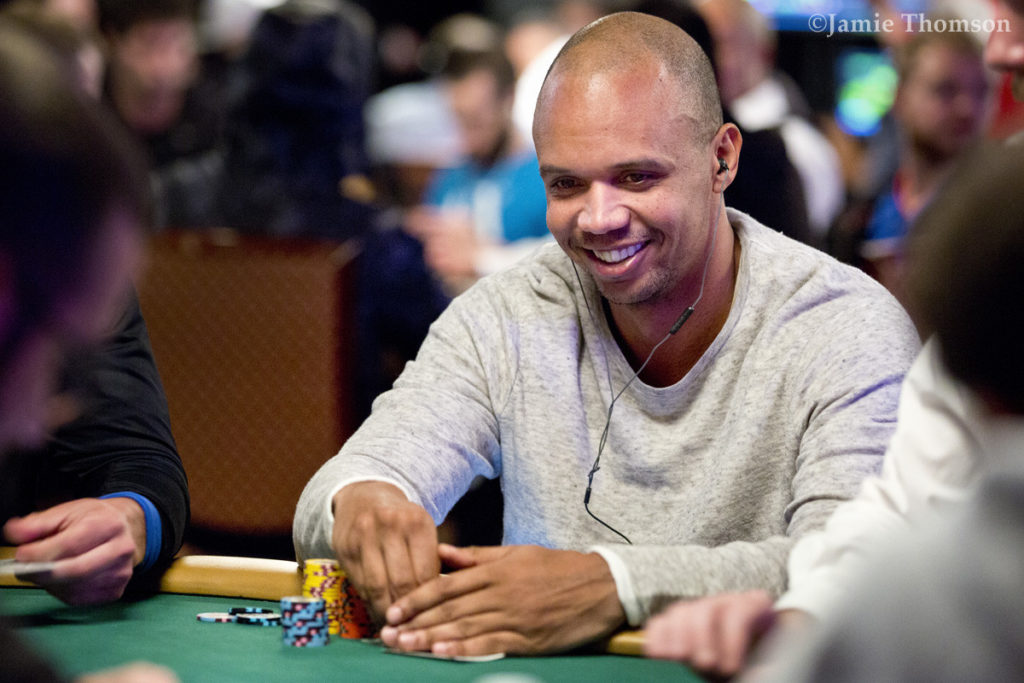 Famed for his Poker antics and card-winning runs, Phil Ivey also has an impressive portfolio of Baccarat victories. Phil and his partner ‘Kelly’ Sun would record an enormous win in the north of $20.6 million at the Borgata and Crockfords Casinos. However, their story also had a twist. The duo had ‘duped’ their way to victory by identifying faulty decks to gain the edge while predicting the value of the next cards. While they got embroiled in court battles, it remains another big Baccarat win recorded. 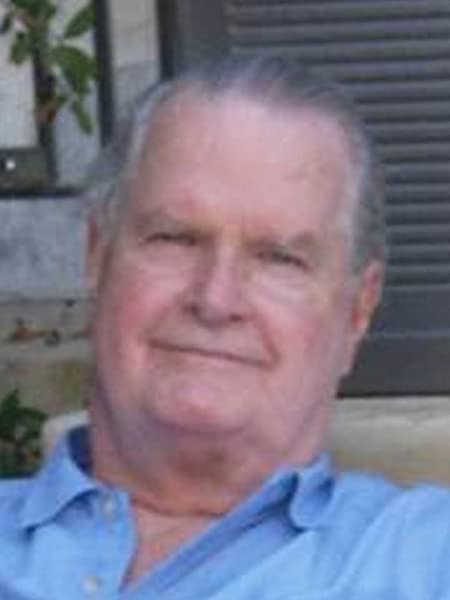 The bout was between Renzoni and the house, where the Las Vegas-based Sands Hotel Casino lost $250,000 in a night back in the 60s. He is known to have brought Baccarat to Las Vegas after discovering it in Cuba, and what better way to start the game than grabbing the win and going against the ‘house always wins’ adage!

But, the odds would shift to the houses’ favor later after changing the rules, and while $250,000 seems little in today’s world, remember this was a figure in the 60s!